The Murray Scriptorium is a pilot edition of the letters and papers of Sir James Augustus Henry Murray (1837–1915), chief editor of the Oxford English Dictionary from 1879 until his death. In his efforts to trace the origins and meanings of words, Murray sent so many letters that the Post Office specially installed a pillar box outside his house at 78 Banbury Road, Oxford, where it stands to this day.

Based principally on manuscripts in Oxford's Bodleian Library, this edition of Murray's letters is being undertaken by Professor Charlotte Brewer (Hertford College, Oxford) and Dr Stephen Turton (Gonville & Caius College, Cambridge). The pilot, which is the first stage of Brewer and Turton's Murray Papers editing project, has been funded by a British Academy/Leverhulme Small Research Grant.

Note: Murray’s correspondence covers a wide range of English vocabulary, including four-letter words. As an archive of Victorian and Edwardian writing, it also contains casual instances of sexual, racial, and national prejudice. Please bear this in mind as you read the letters and browse the lists of subjects and headwords they discuss. 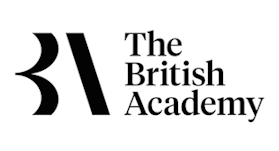 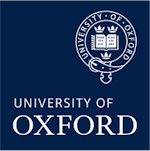